in no particular order…
1. The most common letter in English is “e”.
2. The most common vowel in English is “e”, followed by “a”.
3. The most common consonant in English is “r”, followed by “t”.
4. Every syllable in English must have a vowel (sound). Not all syllables have consonants.
5. Only two English words in current use end in “-gry”. They are “angry” and “hungry”.
6. The word “bookkeeper” (along with its associate “bookkeeping”) is the only unhyphenated English word with three consecutive double letters. Other such words, like “sweet-toothed”, require a hyphen to be readily readable.
7. The word “triskaidekaphobia” means “extreme fear of the number 13”. This superstition is related to “paraskevidekatriaphobia”, which means “fear of Friday the 13th”.
8. More English words begin with the letter “s” than with any other letter.
9. A preposition is always followed by a noun (ie noun, proper noun, pronoun, noun group, gerund).
10. The word “uncopyrightable” is the longest English word in normal use that contains no letter more than once.
11. A sentence that contains all 26 letters of the alphabet is called a “pangram”. 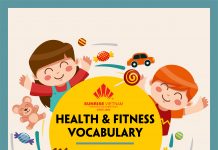 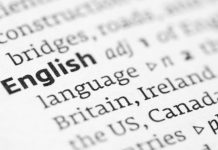 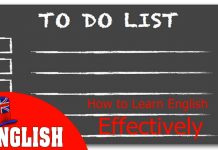 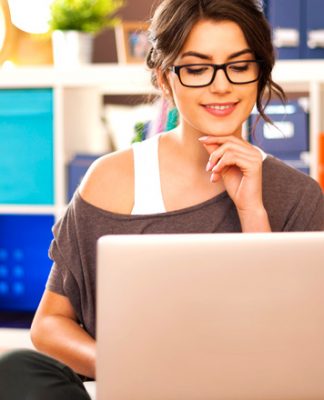 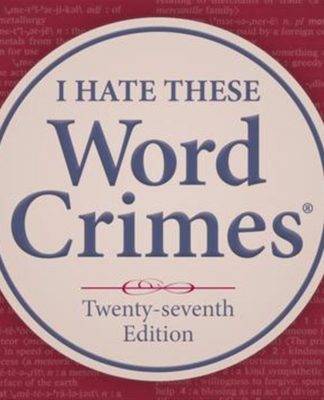 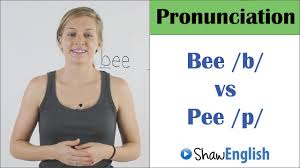 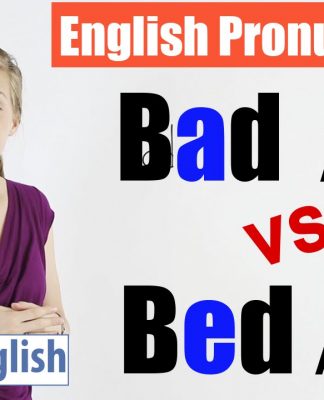